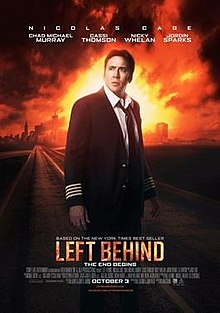 Left Behind is a 2014 American apocalyptic thriller film directed by Vic Armstrong and written by Paul LaLonde and John Patus.[5] Based on the novel of the same name written by Tim LaHaye and Jerry B. Jenkins, and starring Nicolas Cage, Chad Michael Murray, Cassi Thomson, Nicky Whelan, and Jordin Sparks, the film was released to theaters on October 3, 2014, and was universally panned by critics. It is the second film adaptation of the first Left Behind novel, though it does not follow the book’s chronology.

Movie Party is only available on a computer. Tablets and phones will not work. 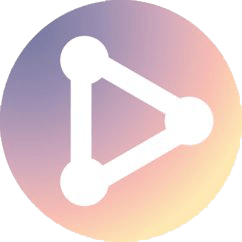